I Can’t See How the Republicans are Wrong Here… 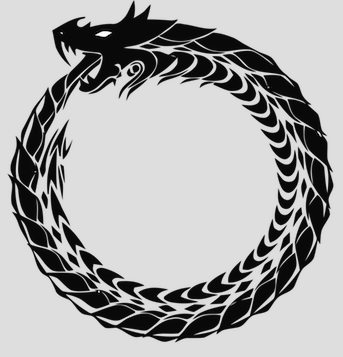 And it worries me, of course.

But it seems to me that giving tax breaks on graduate students’ tuition waivers is, essentially, financial support for the graduate school industry.

Universities are obviously the great beneficiaries of the graduate school industry, and they are also the great employers of the PhDs produced — but they have almost stopped hiring those PhDs, except as poverty-level adjuncts.* So why should the government chip in to help them produce more?

Like all republican initiatives, this one is being done in a way that will inconvenience the ambitious poor more than it does the ambitious rich, unless universities do the right thing and cover the tax bills. I’m with people who say that is wrong. But the underlying premise is one I can get on board with. Why should anybody pay you to produce an oversupply of workers so you can exploit them?

None of this applies to undergraduate education, of course. There is a brisk demand for people with undergrad degrees, which still usually are a ticket into the middle class, and taxing the loans that allow students to get those *is* heinous class warfare. But that’s a very different thing from targeting the bloated pyramid scheme that graduate education has become.

*Obviously, I speak here of PhDs that are not aimed at other professional careers.

My Wish was Granted
Nobody’s Ally
Biology Leads the Way in Graduate School Transpare...
OMG CSS! And what does it mean for teaching?
This entry was posted in academic happenings, real life. Bookmark the permalink.