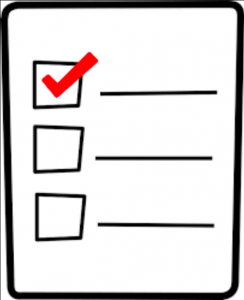 I can’t keep up with these new rules, but apparently if you ever expect to denounce/excuse/ignore one guy’s sexual abuse, you must make sure you’re on record as denouncing/excusing/ignoring every other one.

I was on a research vessel once where the crew had been told not to swear in front of students, so they created a list of numerical codes for their favorite epithets and posted it in the mess hall. What we need is something similar – a public record website where people can find blanket pro forma denunciation statements. Then they can go on with forming their opinions of individual situations as they normally would, and just post the relevant denunciation statement links at the end like Creative Commons licenses.
The same site could also host a really over-the-top, abject apology, updated as often as requirements change.
After all, we all know that most of the people who demand these apologies and denunciations don’t really care about them, and most of the people delivering them don’t really mean them. So let’s replace the whole mess with a set of url links and get on with our lives.

Or, as the crew would say: Twelve you, you forty-seven.

[Update:
Maybe the site could also record acceptance of their boilerplate by various organizations representing different pressure groups. “Linking to this site certifies that the individual named above has pre-issued an apology meeting the standards of the Modern Language Association and the International Brotherhood of Teamsters.”

…This is sounding like the germ of a story. What kind of trouble could someone get into when founding or using such a site?]

It’s Just Too Hard to Learn, I Guess
Against Political Criticism
Shop talk, AARRGGHH!
Let’s Outsource Breathing While We’re ...
This entry was posted in rants, real life. Bookmark the permalink.