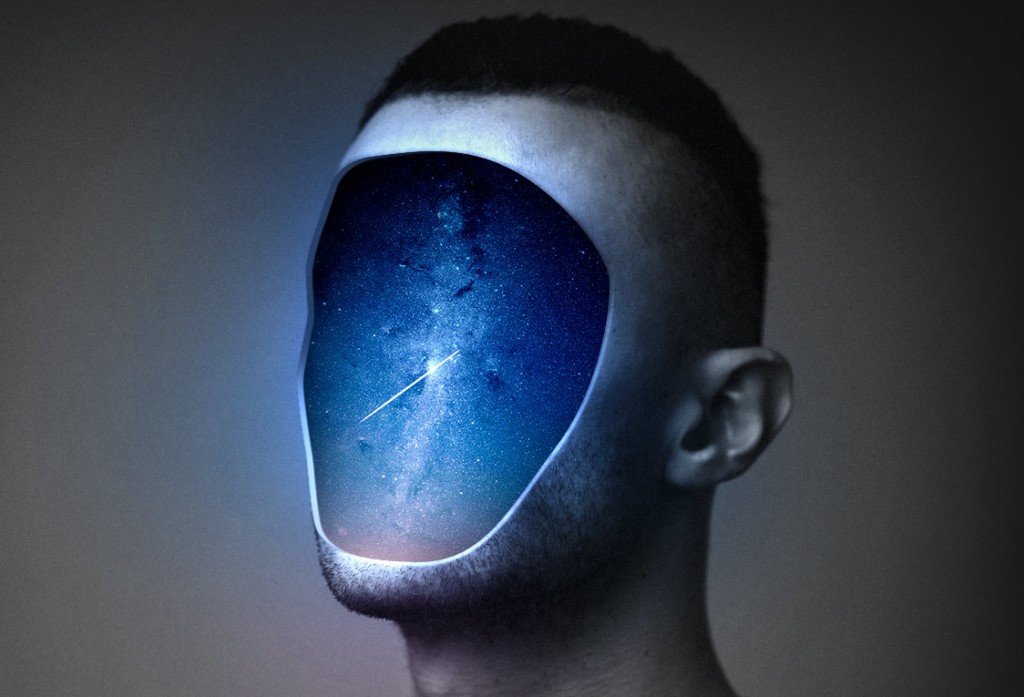 from ‘How To Create a Surreal Hollow Face Portrait in Photoshop’ on blog.spoongraphics.co.uk.

I read a book this week that lacked credibility.

It wasn’t a non-fiction book, so those criteria of credibility didn’t apply. It was a novel about a well-defined phenomenon – the decline of the Jesuit order after Vatican II – and it contained lots of well-reasoned explanations for the phenomenon; it was obvious that the author had done their homework and thought a lot about the topic, but still it had a spectacular lack of credibility. Which naturally has gotten me to wondering about what ‘credibility’ means for fiction, and why I would even want it, and to what extent a lack of it affects my judgments about novels.

A lot of people talk about credibility in fiction in terms of accuracy. Have the characters been written in ways that are believable? Would a reader in the know view this character’s attitudes and actions as plausible? Yet the book I just finished was full of academics, saying the kinds of things academics would say in the kind of settings in which academics say them — it even included the transcript of a class lecture — and I still found it lacked all credibility.

A book might lack credibility by being obviously biassed toward one position, forcing the facts to support the author’s favorite conclusion. Yet in this book, every person had a different opinion and the author was scrupulous about not judging them. So that wasn’t why I found it lacked credibility.

No, what this book lacked was any real explanation of the phenomenon at its center. Which seems odd, when the entirety of the book was people going around asking each other about its cause. And when I realized that’s what I was missing, I was confused – because I certainly wouldn’t have thought the book credible if it had pushed one answer too vigorously. So what did I want, anyway?

I’ve read a lot of novels about religion that satisfied me and were extremely credible, so I thought back to them and realized that they had the kind of credibility a novel can justifiably claim – credibility about the characters’ internal lives. Their opinions, actions, and personalities were credible given their histories, positions, and internal values. We got to know them deeply and see all the underpinnings to their actions.

That was what I had hoped for from the book I was reading. It was why I chose to read a novel rather than a series of blog posts. But what I got was a series of blog posts put in the mouths of characters in a novel; a novel whose author obviously knew the setting they were writing about, but that simply was not interested in chronicling how individual people made their decisions. It was exactly what I wanted a novel to get beneath, and it made me realize that the credibility of a novel, in contrast to a non-fiction book, lies in that exploration of the individual.

My critique group has been telling me they can’t get into one of the major characters in my WIP, and this may be what they’re getting at. So even though I was very frustrated with this Jesuit novel, it was worth reading for that insight.

Perhaps I’ll spend part of the weekend writing out backstories for all of my characters.

In Which I Rant About Unspecified Witches
A Philistine Reads About Art
Stuff That Enrages Me, and Why I Read It
Cat Valente’s Excellent Idea
This entry was posted in characters, reading, writing. Bookmark the permalink.