Why I am not Burned Out on Writing 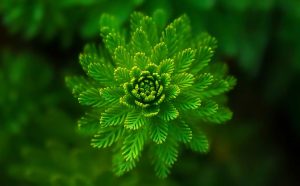 Kristine Kathryn Rusch has had a few writing posts about burnout lately.  This one came at an odd time for me, because I have just had an ‘aha’ moment with the WIP which reminded me why I’m not burned out on writing.

If it depended on external success I would be totally done with the fiction writing project. I suffer from genre mismatch, which makes outside encouragement hard to come by. Basically, I write academic satire with a philosophical bent, but it’s marketed as fantasy. People who might actually like my stuff are reading Richard Russo instead of poking around obscure fantasy imprints, and people who pick up books with magicians on the cover don’t expect to find department meetings inside. I haven’t figured out how to market around this problem.

For a while, this was really frustrating me. My agent was also frustrated, and suggested I write an epic fantasy – which I did, and I rather like it, though the closest I could come to epic fantasy was a magic-school story full of folk tales from a bunch of made-up cultures. But it didn’t sell, and I will end up self-publishing it when I finish the sequel. Meanwhile I’ve sold many of the folk tales to anthologies and magazines, which keeps the ego fed.

The fact is, though, that I don’t feel at ease trying to write anything less than the most deeply-thought thing I can write. Creating a novel is a huge time investment, and I have an awful time sustaining interest in it if it isn’t dealing seriously with what really matters to me.

I write for readers who, like me, see huge problems in all their values and ideas; whose epiphanies come, seem important, and then prove to be crap, or too simplistic, or just leak out of the holes that the world pokes in our lives, and who like to see that process worked out in a realistic academic setting, with professors making sure every viewpoint is challenged. There apparently aren’t a huge crowd of such readers sniffing around fantasy, but in the end one is enough — as long as that one is me.

When I try to write what the market wants, I pretty much begin burnt out. But when I return to what actually interests me, I always find that it is still fresh, green, and growing. Because it is real. It is the project of life. 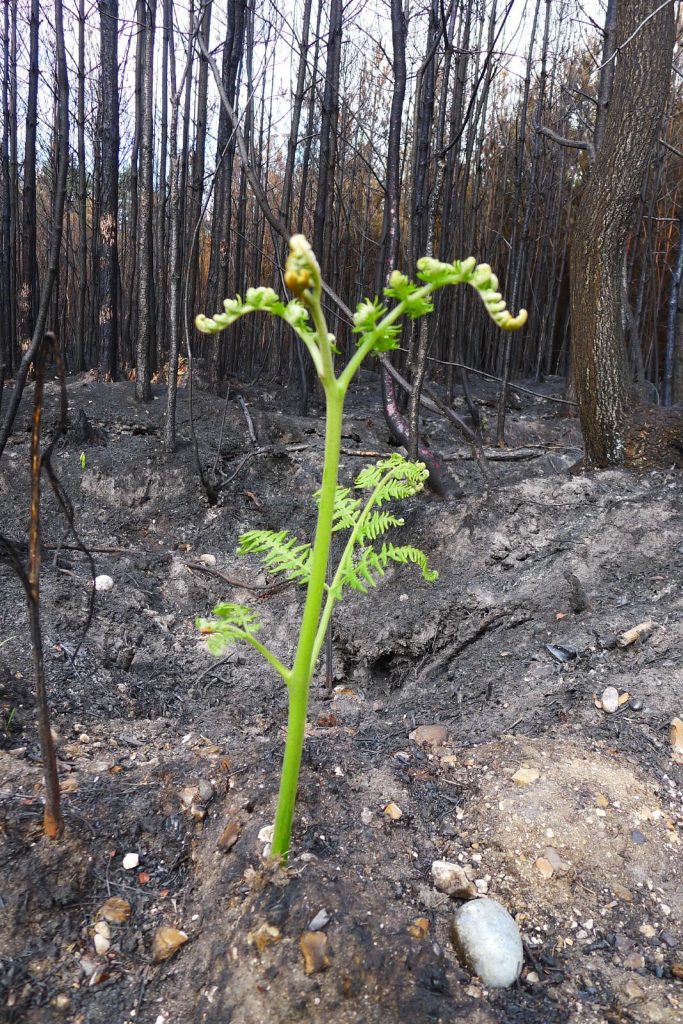